Stranger Things is finally back with Season 4 of the Netflix show. However, the latest season will be split into two parts, with the first seven episodes arriving on May 27. In those seven episodes, everything is a bit upside down--pun intended--as the friends from Hawkins are pitted against a brand-new villain.

And the big baddie's name is Vecna, another Upside Down villain named after a Dungeons & Dragons monster. More than any other season of the show so far, this is the most complex and layered villain of the series. So we're giving a breakdown of who Vecna is and what he might want.

Warning: There are a lot of spoilers coming for Part 1 of Season 4 of Stranger Things.

The Dungeons & Dragons version of the character:
The name "Vecna" comes from D&D, as the character made its debut in the 2nd Edition--his eye and hand appeared in the 1st Edition though. While the character's history has changed a little bit throughout the years, he was originally a sorcerer, and after his mother was executed by the government, Vecna swore revenge. He mastered the dark arts, became a lich (an undead magician), and killed a whole lot of people.

Vecna ultimately met his demise by a sword he crafted for his most-trusted lieutenant, and in the end, only Vecna's eye and left hand were left--which became magical items in the world of D&D--but Vecna himself became trapped on another plane of existence. Eventually, Vecna came back as a demigod, thanks to the cult that rose up in his absence. And a team of adventurers dispatched him and reduced his powers.

Looking at the story of Vecna from Stranger Things, he's very similar to his D&D counterpart. He was a human who had some natural abilities (telekinesis), had numerous deaths in the family, was trained to hone his abilities, and had a student below him who ultimately betrayed him. Vecna was living on another plane--the Upside Down--when he rose to power again. If you're deep into the world of Forgotten Realms, you could probably see where the story was headed at times. But let's get into a bit more detail about the Stranger Things's version of Vecna. 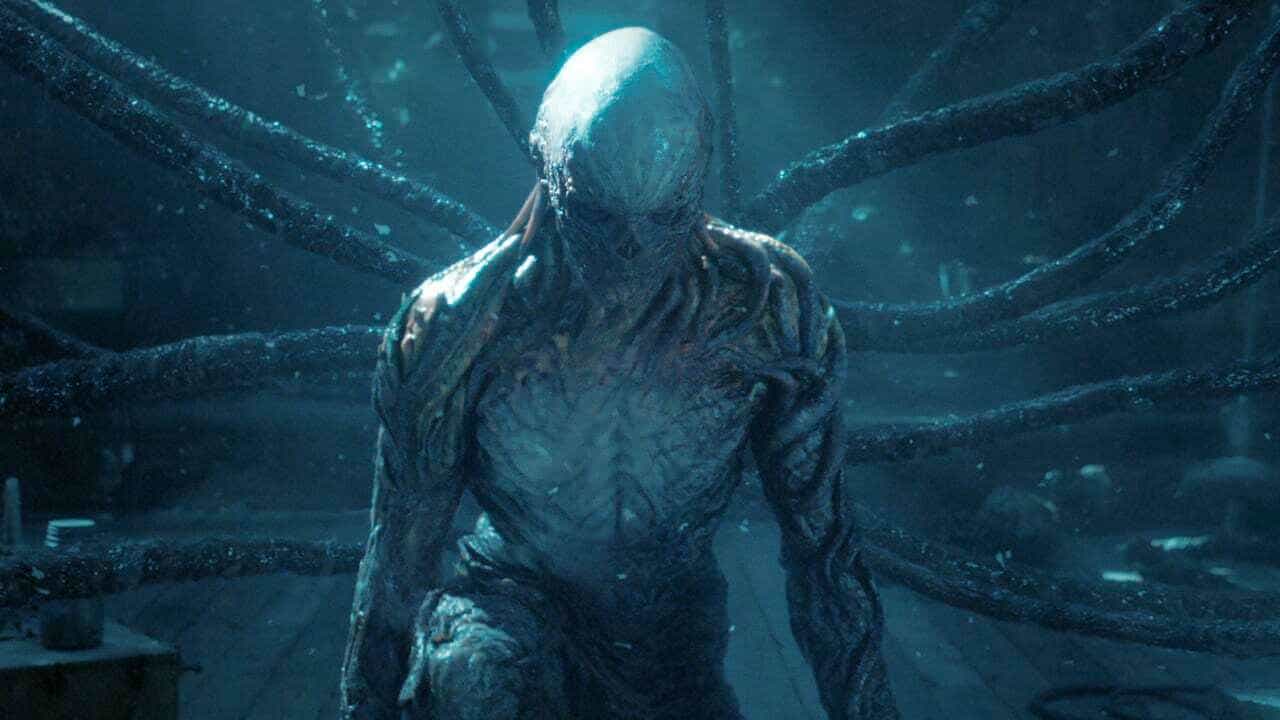 The history of Vecna

Born Henry Creel (played by Raphael Luce when he's a child, Jamie Campbell Bower as an adult), he grew up in Hawkins. Henry was the son of Victor Creel (Robert Englund), the man who supposedly murdered his family. He had natural telekinetic abilities--much more powerful than anything else we've seen. He practiced using his powers, killing animals, and accessing memories, but all the while pretending he was normal to his parents.

Henry felt his family was living a lie, so he got into their minds, driving them mad. Virginia Creel--his mother--knew young Henry was behind this and wanted to get him some help from a doctor to "lock him away," according to Henry. So he decided to kill his mother. He then killed his sister and passed out into a coma. His father, the Victor, was blamed for the two deaths. Henry later explains that the people he kills become part of him, making him stronger.

Henry woke up in the Hawkins Lab under the watch of Dr. Martin Brenner. Brenner wanted to control Henry and his powers, but couldn't do so. That led to the doctor starting a program where he would try to recreate the boy--with all his powers. Henry became 001 in the program. However, because he was so powerful, a chip was implanted in him called Soteria--which tracks him and weakens his powers.

Years later and still imprisoned in the lab, an older Henry meets Eleven--or 011--and he becomes her mentor in developing her powers. He gains her trust enough to get Eleven to remove the Soreria chip from his neck while he was trying to help her escape. The chip is removed, but the lab security corners the two. This is where Henry utilizes his powers to kill everyone he sees in the lab. Eleven feels completely betrayed by this, as she's the only other survivor from her program. Henry wants to work with Eleven to rule the world.

Eleven denies the proposal, and the two have a battle of the brains. And while it seems like Henry has the upper hand, Eleven turns out to be stronger and uses her powers to seemingly disintegrate Henry. What's left in his place is a portal to the Upside Down.

Brennen enters the room, sees Eleven standing there, and assumes that she killed everyone.

However, Henry wasn't destroyed, his mind and body were sent to the other dimension, where he transformed into the monster that's been terrorizing and murdering folks in Hawkins this season. This is where he becomes Vecna. And he has extended powers that help tie all the seasons together a little bit better.

And while Vecna himself doesn't appear until Season 4, it's revealed that the monsters from Upside Down are under his control. "Vecna is the puppetmaster of all these monsters, and the Demogorgon is like this wild, rabid dog that was attacking people," explained Charlie Heaton--who plays Jonathan Byers--during a press event. "Vecna is intelligent and smart and gets into your deepest fears and dreams, and he's part of the mythology of the whole show. At least he's our ultimate adversary--or Eleven's ultimate adversary. He's also, I think, the scariest villain that we've faced. This is not a quick attack out of nowhere; he taunts his prey and hunts his prey and plays with them, and that's scary."

Vecna goes on the hunt from Upside Down, invading people's minds in the real world. He kills the cheerleader Chrissy in Episode 1 and then the young boy Fred in Episode 2. He targets Max, but the gang finds that playing her favorite song opens a portal for her mind to return to the real world. Finally, in Episode 7, Nancy becomes a target of Vecna, and that's where things leave off until Part 2 debuts in July.

It seems like Vecna is working on exacting revenge on Eleven, but it's a slow process, inching closer and closer to her--killing people in order to access their memories/essence. And while Part 1 explains a lot about this character, there are still tons of missing pieces that won't be filled in for quite some time. And we won't know that until Episodes 8 and 9 arrive on July 1.